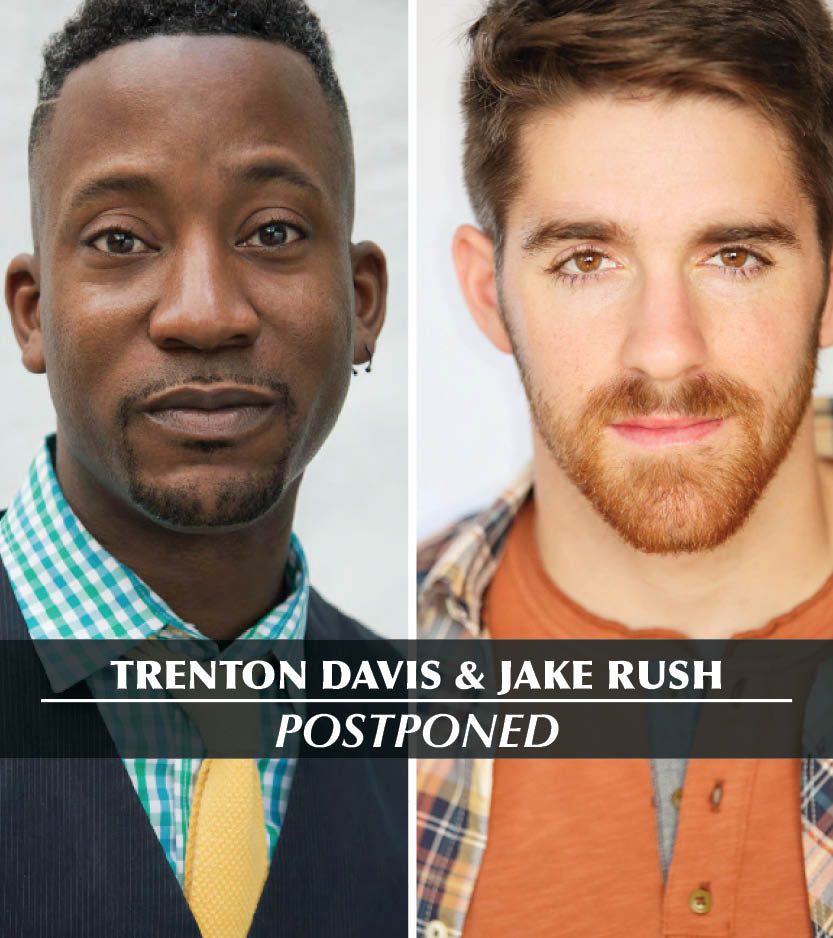 Trenton Davis, the headliner for this event, was a 2015 finalist in the 2015 NBC Standup for Diversity showcase, finalist in the 2015 Laughing Skull Comedy Festival, finalist in the Seattle International Comedy Contest 2014, 1st place finish in the Sacramento Comedy Festival 2013. His unique experiences have shaped his views and created one of the best new comedic writers and performers of our generation.Trenton has been seen several times on Laughs on Fox, made an appearance on Bar Rescue and contributed in writing the Beats by Dre Pill campaign.

Ace Guillen, the host for this event, started his career as a rocker, touring with rock bands and being named a finalist for the Inland Empire Music Awards, before bringing his musical talent to comedy. With rave reviews in major newspapers and magazines, it’s no wonder Ace performs regularly in clubs like the Improv, the Laugh Factory, the Comedy Store and countless other venues across the country. Ace has starred in theater productions and Independent films, and has also made appearances on Playboy TV, National Lampoon Radio on XM Satellite radio, NBC, Comedy Central, and was a cast member of “Man Up Stand Up”, “Latino 101”, “Stand-Up and Deliver”, the sketch Comedy show “Unacceptable Behavior” on the NuVo TV Networkand most recently LAUGHS on FOX!

Jake Rush is a stand up comedian based in Los Angeles. His two greatest loves are chicken and the sound of laughter, and he is pursuing a career in comedy to provide for both of those needs. Jake has appeared on MTV and showtime and has featured in comedy clubs around the west coast such as the Comedy Store, the Ventura Harbor Comedy Club, the Tempe Improv, the Comedy Underground in Seattle, and others. Jake is thrilled to be wherever it is he’s performing tonight.