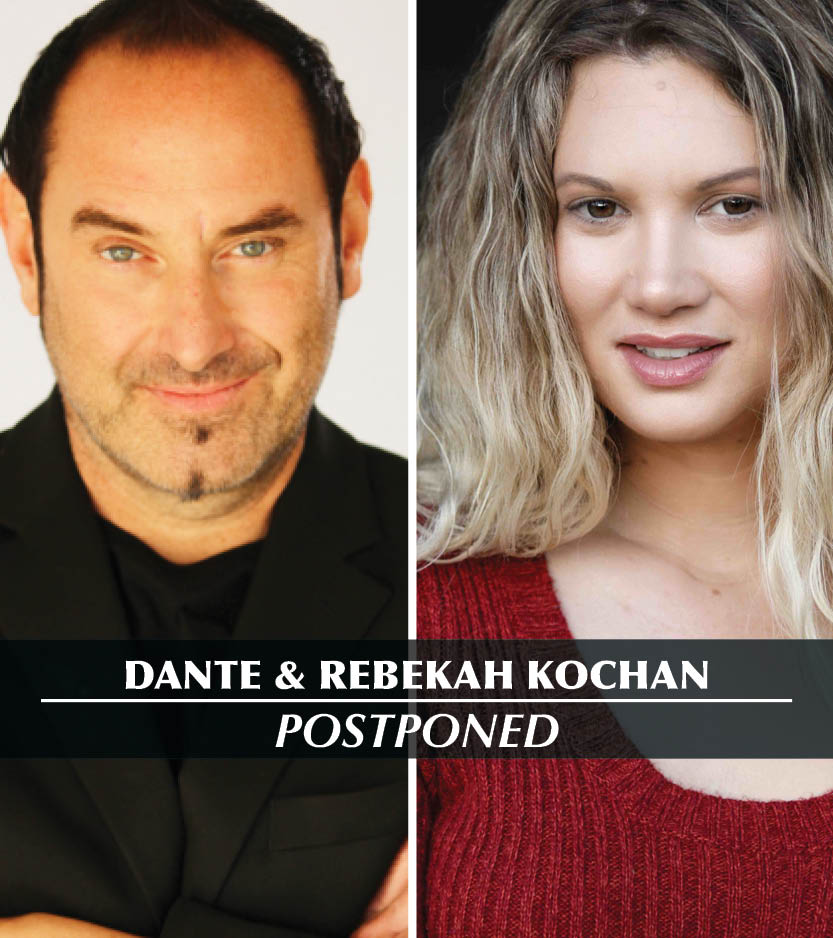 Dante, the headliner for this event, is one of the top stand-up comedians in the world. He has appeared on over 40 TV shows as a comedian. He was a cast member on season 5 of the NBC show Last Comic Standing. He holds the record for winning the most B.E.T. Comedy awards. Dante performs to sold out crowds all over the world 40 weeks a year.

Ace Guillen, the host for this event, started his career as a rocker, touring with rock bands and being named a finalist for the Inland Empire Music Awards, before bringing his musical talent to comedy.  With rave reviews in major newspapers and magazines, it’s no wonder Ace performs regularly in clubs like the Improv, the Laugh Factory, the Comedy Store and countless other venues across the country.  Ace has starred in theater productions and Independent films, and has also made appearances on Playboy TV, National Lampoon Radio on XM Satellite radio, NBC, Comedy Central, and was a cast member of “Man Up  Stand Up”,  “Latino 101”, “Stand-Up and Deliver”, the sketch Comedy show “Unacceptable Behavior” on the NuVo TV Networkand most recently LAUGHS on FOX!

Rebekah Kochan has been a comedian for 10 years. She has starred in over 20 horror movies. IMDB called her one of the top 50 Scream Queens of all time. She performs stand up 40 weeks a year opening for her fiancé Dante. Her newest starring roles in films include Bro What Happened?, Waiting in The Wings and Deadly Sanctuary.