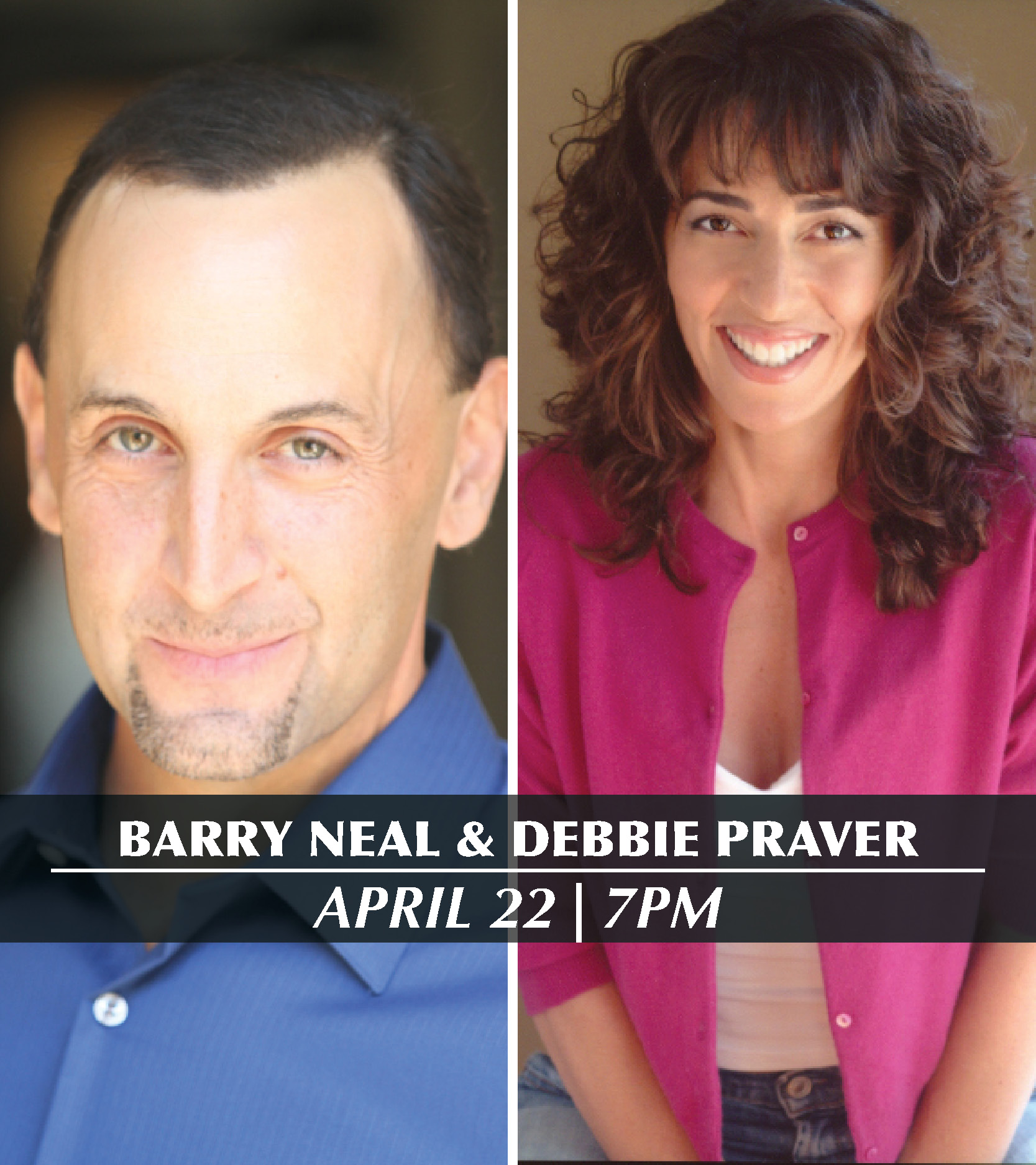 The Yucaipa Performing Arts Center (YPAC) is excited to present Barry Neal and Debbie Praver, two new Hollywood-based comedians in our Date Night Comedy Series. Neal and Praver will perform their act, “Love and Laughter,” with The Tothero Twins hosting on Thursday, April 22nd at 7PM.

Barry Neal’s clean, high-energy style has quickly moved him up the comedy ladder as a notable headliner. He’s made appearances on MTV, NBC, Comedy Central, and VH-1. His “Counselor of Love” act is currently being shopped as a sitcom, which Barry wrote along with Dan Patterson, the creator and executive producer of Whose Line Is It Anyway?

To purchase tickets, go to www.yucaipaperformingarts.org, call the box office at 909.500.7714 or visit ticketmaster.com. Doors open one (1) hour before the show. Face coverings and temperature check upon entry required for show attendance.