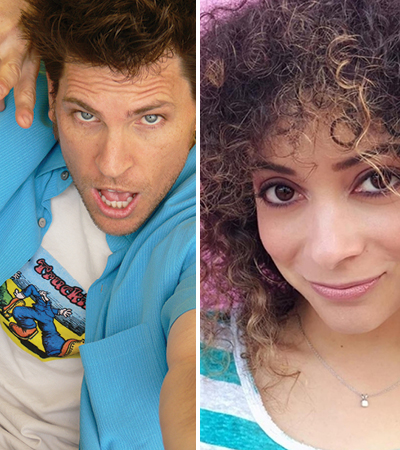 Don Friesen
Fresh and self deprecating to a fault his comedy is outrageously physical yet relatable. His comedy is uniquely fun and clever and he has performed at various comedy clubs, theaters, cruise ships and Las Vegas.

Christine Little
Easy-going, yet adorably snarky, Christine Little is a Los Angeles-based actress and comedian She’s been featured on the front page of Funny or Die and The Huffington Post and is soon appearing on the new series, “Alone Together”.